Given the current broken ~ even collapsed ~ state of many of South Africa’s municipal sewerage plants, smallholders can take comfort in the fact that they are not adding to the problem of raw sewage pollution.

In the management and disposal of their fluid waste smallholders are, for the most part, blissfully self-sufficient. At least if whatever system they have is working optimally.

And smallholders starting from scratch, or those building additional accommodation on their land, will do well to know what alternatives are now available to them for sewage disposal. 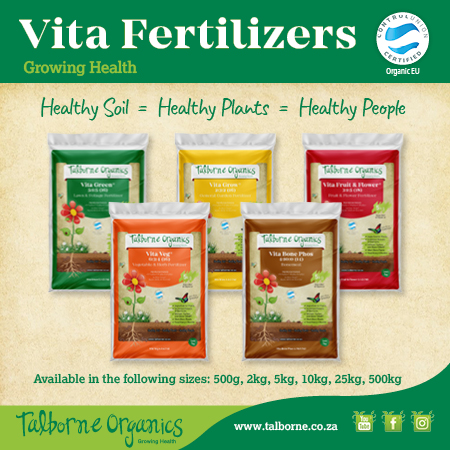 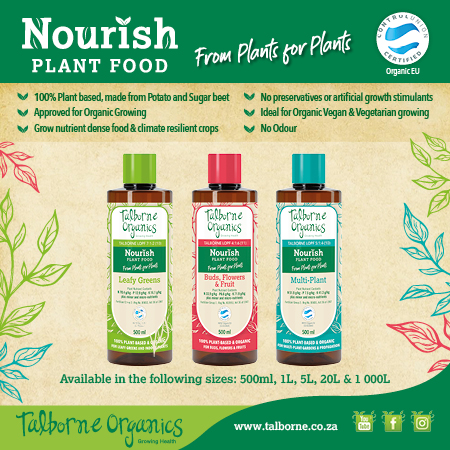 Such an exercise should start with an evaluation of the size of the household or establishment, and the activities therein.

This will give an idea of the volume and nature of the waste to be dealt with. For example, the fluid waste from a plot that only houses a family of four will be different from that of a country pub, or a food processing facility, or a dairy.

Fluid waste, in a domestic or smallholder setting anyway, comprises two parts: “grey water” being discharge from sinks, basins, baths and showers, and appliances such as dishwashers and washing machines, and “black water” being the discharge from toilets.

And the nature of the establishment can also play a role in deciding on the system employed. For example, in a remote rustic eco-lodge, where accommodation is occupied only part-time, modern composting toilets, with all their water-saving capabilities, may be adequate.

Proximity to other dwellings and municipal regulations will, however, dictate much more elaborate waste management mechanisms for plots closer to urban areas.

So, what systems are available to one, assuming one is not linked to a municipal sewerage network?

At the most basic and rural is the pit latrine or “long-drop” toilet for solid waste, with grey water being discharged independently and used, if at all, directly for irrigation. As anybody who has used one will know, pit latrines are smelly, often filled with flies (and sometimes harbouring snakes, scorpions and other critters) and, as we so frequently read of children falling into them, tragically dangerous.

Not related to the pit latrine and a much more modern invention is the composting toilet which, by a series of vents and worm screws, results in a dry, odourless granular compound being discharged after a period of time, which can be used as an organic fertilizer, the makers say. Grey water, likewise, is handled separately.

By far the most common system in use on plots and farms is the septic tank and soakaway in its various iterations, and various sizes. Here, both grey and black water enter a series of two underground tanks. In the first tank, most of the solids separate out from the fluid, and are slowly digested by aerobic and anaerobic bacteria. The remaining fluid flows slowly into the second tank where remaining small particles, likewise, settle to the bottom for slow digestion, and the final fluid flows gently into a soakaway or drain field (often incorrectly called a French drain) from where it soaks into, and is cleansed by, the surrounding soil. It should be noted that, although a septic tank system removes solids, the fluid that soaks into the soil is not purified. It is, in effect, little more than a mixture of grey and black water (ie, urine, the liquid component of faeces, soap suds etc).

A variation of the septic tank system, and a water-saving alternative, is a dual-pipe set-up, where only black water enters the septic tank. Grey water is handled separately, passing through a simple gravel and sand filter to remove obvious particles such as hair, soap, sloughed off skin cells, and food waste etc, to produce a hopefully clear, odourless fluid which can be re-used to, for example, flush toilets, and water the garden. Such a system is also a great idea if one’s septic tank is a bit too small for the household and repeatedly needs pumping out.

Because of densification of housing in smallholding areas many municipalities no longer allow septic tank/soakaway systems in new building projects. The cheapest alternative is a simple underground tank called a conservancy, which is pumped out periodically by a “honeysucker” for disposal elsewhere into a sewer line.

Over the past 20 years or so, developments in the field have seen the perfection of multi-tank fluid waste management systems not much bigger than a septic tank set-up, but which achieve a water quality after the process that reaches environmentally-approved standards for raw water. These can be either above-ground installations or can be “dig-and-drop” tanks. Such systems require, in addition to connecting pipework, an electrical connection for airpumps and, in some cases, ultraviolet lights.

This is part one in a five-part series, Septic Tanks & Fluid Waste Management. To read the series follow the links below.

Part Two: How to break your septic system

Part Three: Maintaining the health of your septic tank

Part Five: Sewage works (that function…) for the home 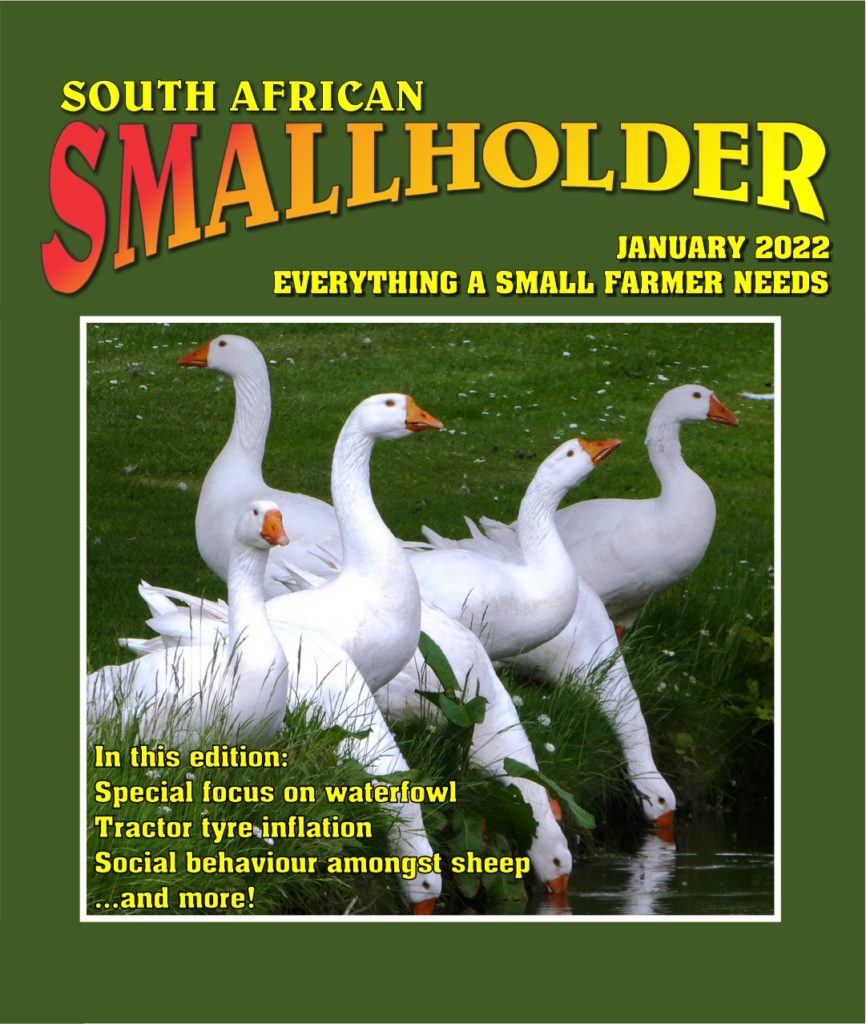 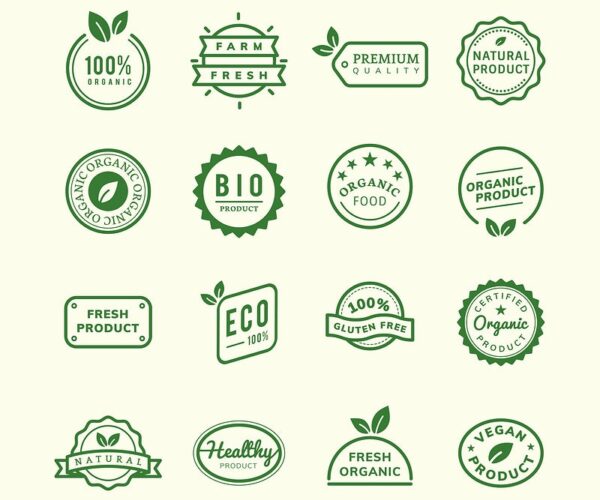 7 days ago
There are a few options for small scale farmers who wish to get organic certification... 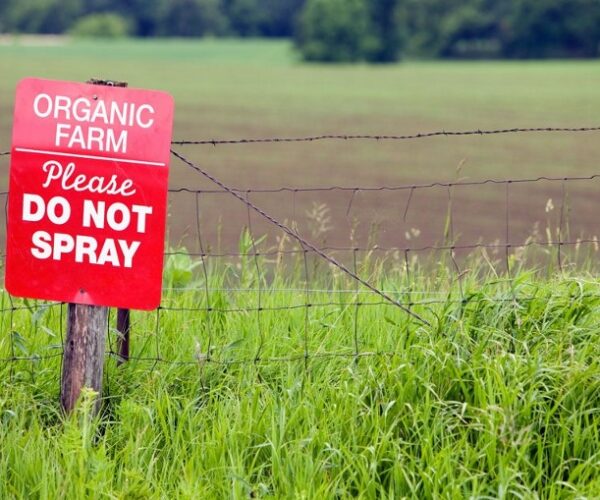 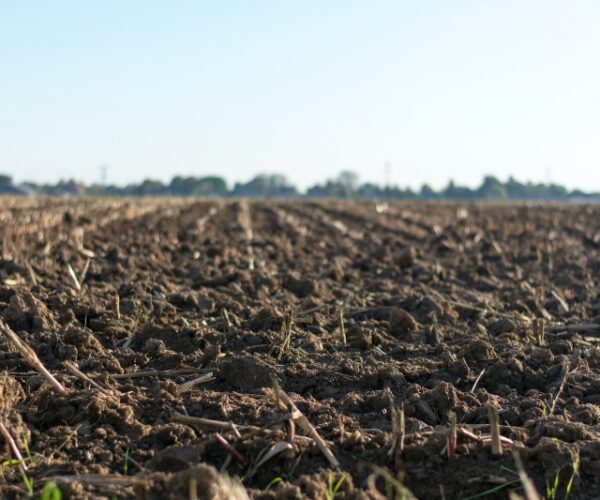 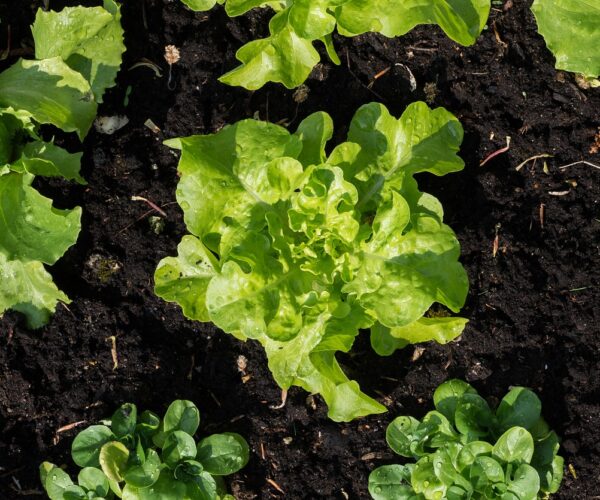